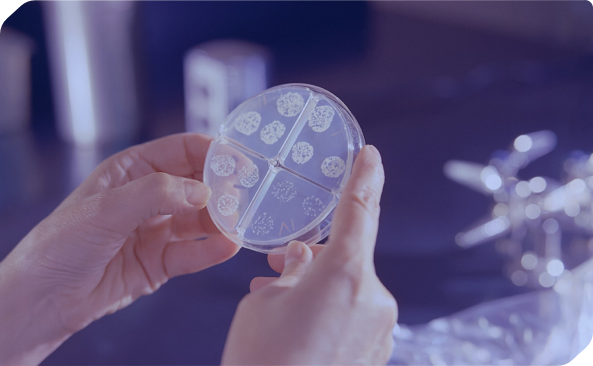 The flagship HAX program provides 6-months collaborative residency, hands-on engineering support, and an initial investment package of $250,000-500,000 with millions available in SOSV follow-on funding. Over 250 startups have graduated the program since 2012 with cumulative value of over $8 Billion USD. IndieBio is the world’s first and most active pre-seed opportunity for startups in human and planetary health. IndieBio helps scientist entrepreneurs harness disruptive products and processes so that they can secure venture capital.

IndieBio works virtually or in-person with founders for four-months, providing daily, 1:1 support from staff scientists engineers and mentors in well equipped laboratory spaces shared with a cohort of 10-15 companies. Companies receive an investment package of  $250,000 – $500,000, and their choice of IndieBio locations, either New York City or San Francisco. Some 195 companies have graduated from IndieBio since 2014, and they have gone on to raise $2.3 billion, including $138 million from SOSV. Orbit selects tech players that can impact millions of lives at once—startups that are solving monumental problems in healthcare, education, finance, and logistics.

Orbit provides early stage (up to series A) founders the opportunity to work virtually or in-person with Orbit’s growth experts. SOSV provides $150,000 in capital and introductions to raise follow-on rounds. Orbit conducts four cohorts each year with approximately 10 companies in each.

In 2021, the Orbit team invested in more than 40 new startups operating in Asia, the Middle East, Africa, and the Americas and helped portfolio companies raise US$286 million in follow-on funding. Among the best known companies in the orbit portfolio are Phable, VideoVerse, Ushopal, MarketForce, Elsa, BitMEX and Dastgyr.

Orbit is the successor to SOSV’s Chinaccelerator, which started in 2010 and was Asia’s first startup accelerator.  Orbit also incorporates MOX, launched in Taipei in 2015.

Choose SOSV for the long-term

SOSV portfolio companies raise from the best firms in venture

Our top companies are unicorns and global leaders, recognized by consumers and industrial partners alike. 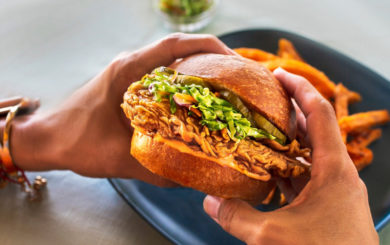 Making your favorite food a force for good. 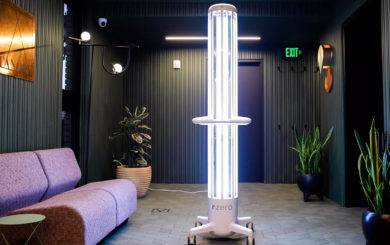 An underwater drone for the marine industry.