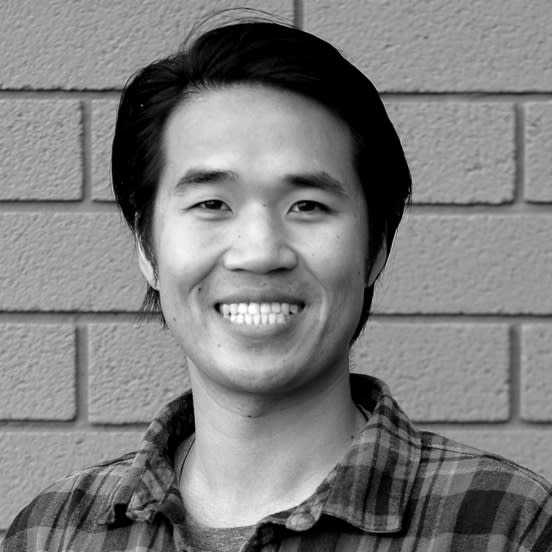 Westley is a process-oriented systems thinker who loves tinkering with productivity tools and workflows. He knows every hotkey for every application and thinks ortholinear keyboards are the bomb. Half way through his grad school career, he realized that he was more concerned about the looming threat of climate change. During his PhD, Westley volunteered with the Surfrider Foundation San Diego as co-chair for the Rise Above Plastics committee and an Executive Committee member, where he focused on private and legislative efforts to reduce single-use plastic consumption in San Diego.

Westley is passionate about innovation and has volunteered at a startup accelerator in San Diego, advising startups alongside local business mentors in the area. He did his PhD in neuroscience in the lab of Mark Mayford at The Scripps Research Institute, where they used genetically encoded markers to study neural ensembles thought to be the substrate for learning and memory. His project focused on the impact of aging on the ability to reactivate neurons during memory recall. He did his undergrad at the University of Puget Sound in Tacoma, WA, majoring in biochemistry with a neuroscience emphasis. In his free time he loves to cook, climb, surf, and hug trees.

Favorite quote: “Anyone who isn’t embarrassed of who they were last year probably isn’t learning enough.” —Alain de Botton