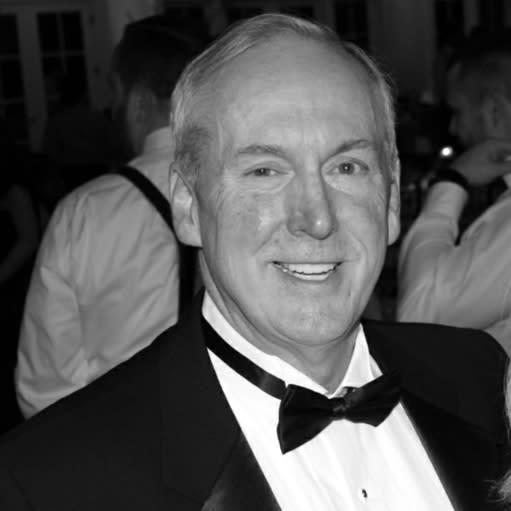 As venture partner at SOSV, Brad’s focus is investing in energy and energy efficiency technology. He is also an active participant in the alternative-energy debate, speaking at the Climate Institute forum held as part of the UN-sponsored Climate Change conference in Cancun in 2010. Brad holds an AB and JD from Columbia University. Prior to SOSV, Brad served as Assistant Secretary of State for Resource Management and Chief Financial Officer to the US Department of State. There, he oversaw a $34 billion budget and directed the Department’s strategic and performance planning efforts. Brad has also worked as the Chairman of the Audit Committee to the Organization of American States (OAS) and as the senior advisor to the US Ambassador. Prior to his Washington, DC responsibilities, he served two tours in Iraq, first in 2004 as the CFO to the Coalition Provisional Authority and then as the Director of Planning to the US Mission’s reconstruction management office in Baghdad. He returned to Iraq in 2005 as a senior advisor to the US Ambassador, setting up and serving as the first director of Strategic Performance and Assessment office for the US Mission. Prior to his government service, Brad spent more than 20 years on Wall Street, first as an investment banker at Goldman Sachs and CS First Boston and later working in asset management for Pimco and Bear Stearns Asset Management. He started his career as a corporate associate at the international law firm of Simpson Thacher & Bartlett. Brad serves as chairman of JumpStart International, an economic development organization he worked with in Iraq, now operating in the Republic of Georgia.