Youibot has disinfection and inspection robots that can be deployed in large public areas. The Aris-K2 is a virus killing, autonomous indoor robot, integrated with UV light and an infrared temperature checking camera that can monitor customer’s temperatures during the daytime and disinfect surfaces at night. The accumulated UV light intensity is up to 270uv/cm2, which is the most efficient disinfection and sterilization function in the industry and can kill up to 99.99% of viruses. Youibot’s robot is suitable for mobile regional disinfection in high-traffic areas such as shopping malls, stations, offices, factories, airports, and hospitals. Over 10 Aris-K2 robots have been deployed, including at Renmin Hospital in Wuhan, and at Hefei Airport. Youibot was recently featured by the BBC and the New York Times. You can learn more by watching this video, and queries can be directed to amber@youibot.com. 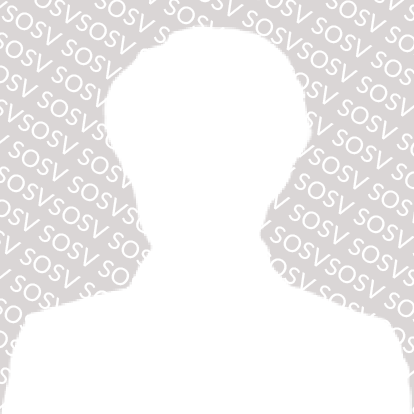 Robotics for a greener tomorrow

No Offer, Solicitation, Advice, or Recommendation