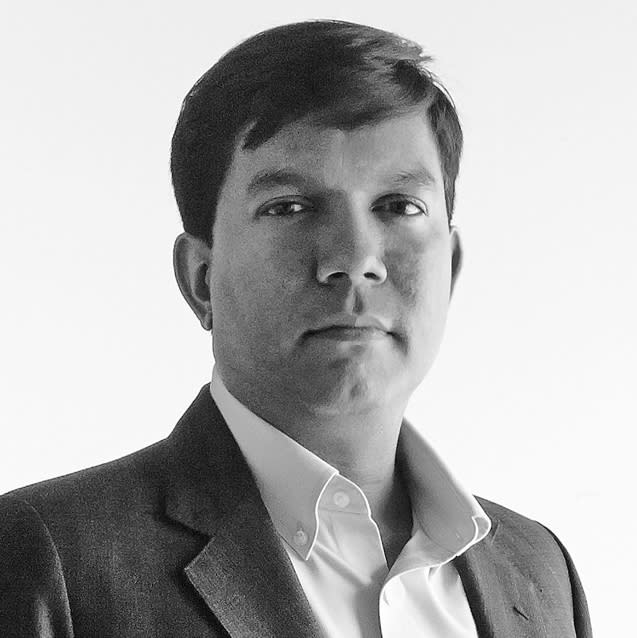 Navin is based in South-East Asia and focuses on startups expanding in the region or entering ASEAN from China, Australia, South Asia, North America, and Europe. Starting with Singapore and Malaysia and then Indonesia, Thailand, Philippines, and Vietnam, he builds partnerships and alliances in the region including governments, TMT (telcos, media, tech), and corporations. He helps companies understand the regional landscape and links investors to build better networks by doing Market BD.

Prior to SOSV, Navin was a senior manager of Microsoft ecosystems in the region. He was also an editor from Singapore Press Holdings tech media and held a senior role in IDG. Navin also founded a startup during the 1997 Asian economic crisis, organised a VR hackathon in Beijing with the Chinese government and Coke, advised a number of Asian aerospace hackathons and governments, mentors, and speaks at conferences around the world.