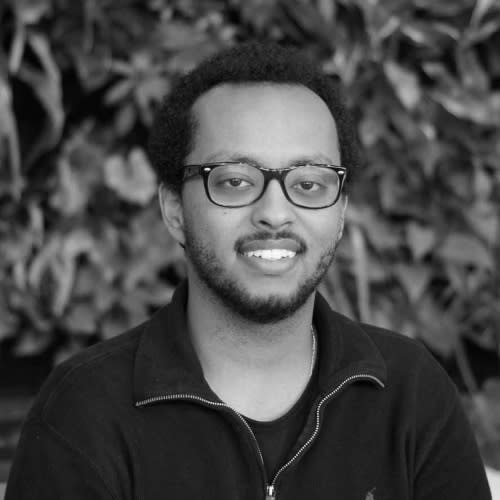 Hiruy is an Associate at Orbit Startups. His responsibilities include portfolio management and deal sourcing.

Prior to SOSV, Hiruy was the Program Manager for Angelvest Group in Shanghai, China. Angelvest is a network of angel investors primarily based in Asia. As the Program Manager, Hiruy was responsible for deal sourcing, research, member relations, and marketing. Before Angelvest, Hiruy had multiple internships abroad from Coca-Cola Sabco in Addis Ababa, Ethiopia to Beijing Niu Technologies in Beijing, China. In his free time, Hiruy enjoys performing stand-up comedy at various locations in Shanghai and trying out new social activities around the city.

Hiruy received his Bachelor of Arts from Middlebury College in International Politics and Economics—a joint-degree program focusing on politics and economics with an international focus and language concentration in Mandarin Chinese.