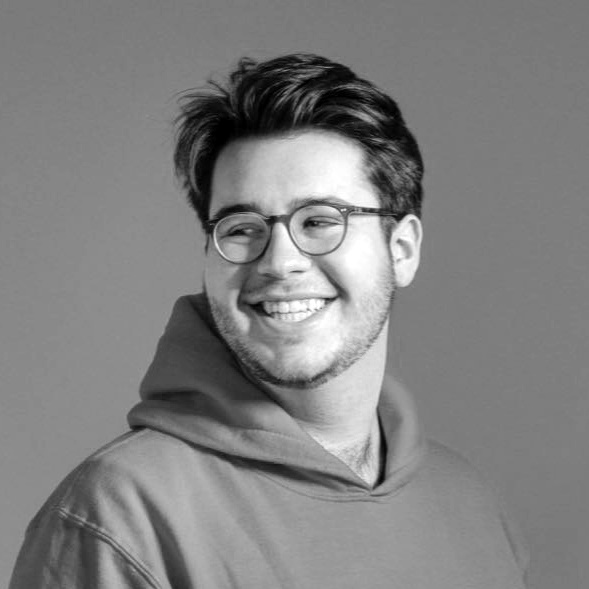 Dylan is an Associate for HAX based in New York. He manages inbound deal flow for HAX’s program and investments and assists partners with diligence for follow-on investments from SOSV’s core fund and growth fund at the seed and series B stages. He also works closely with founders on pitching to journalists and marketing initiatives.
‍
Prior to joining SOSV, he spent time as a studio assistant to New York artists Judy Rifka and John Torreano, and as an artist exhibiting in Abu Dhabi, Dubai, and Shanghai. Dylan holds degrees from New York University and East China Normal University, with a background in Interactive Media and Global China Studies and a focus on post-Qing literature. Dylan is fluent in English and Mandarin Chinese and is an avid chess player, cyclist, and skier.