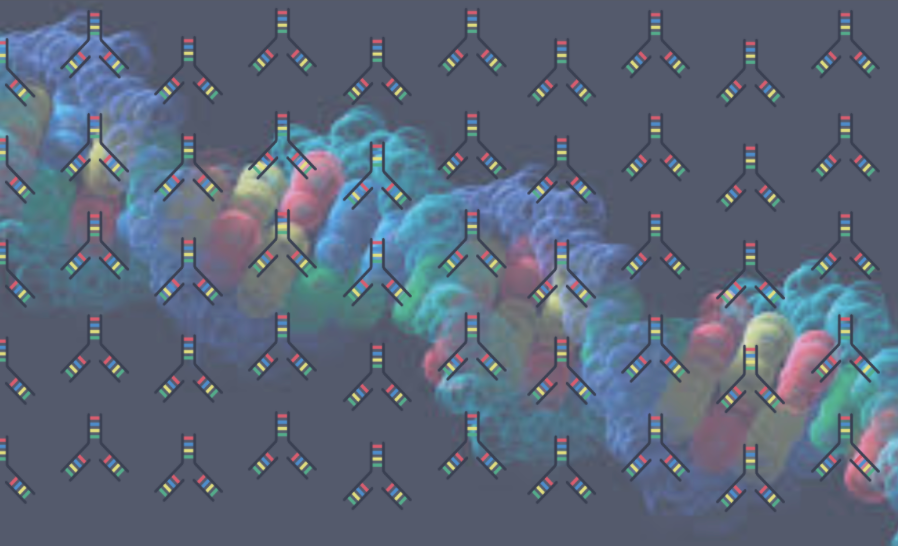 Arvind and Po – on stage at IndieBio, in a revealing performance Long ago, scientists were also artists. Da Vinci, who painted the Mona Lisa, was a pioneer in anatomy and astronomy. The abstract expressionist Alfred Copley ran three science journals and advanced the science of blood flow. The inventor of Morse Code was a painter who co-founded the National Academy of Design. Aldous Huxley was a chemist at an advanced chemistry company.

What happened?
Decoding the World is the most intense fusion of science and art since 1979’s Gödel, Escher, Bach. It is an attempt to explode science out of its silo, out of its ivory fortress, and integrate it with philosophy, literature, economics, and pop culture.

No Offer, Solicitation, Advice, or Recommendation